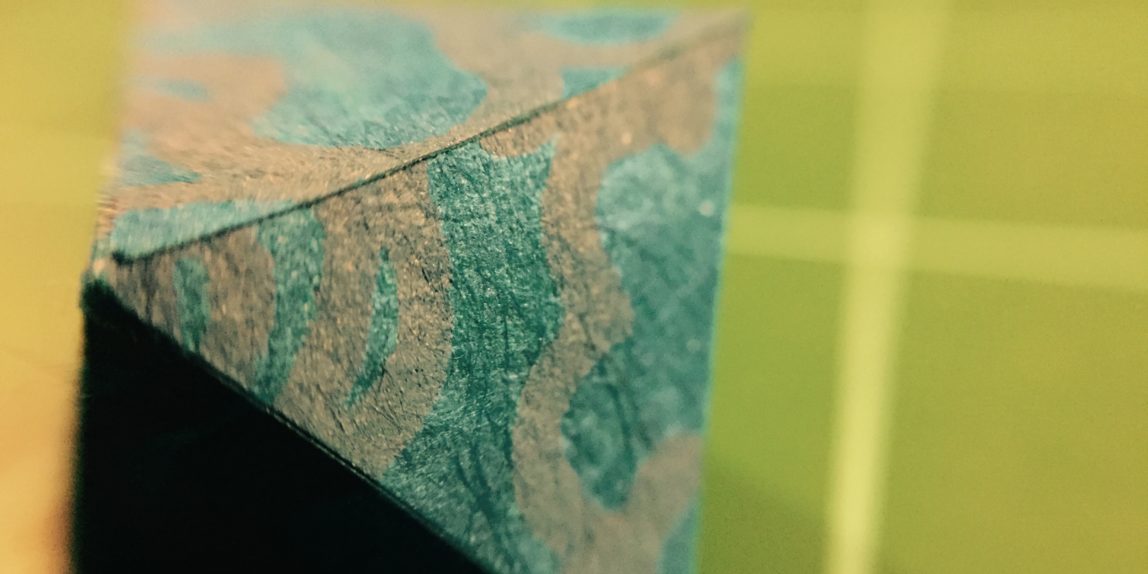 In the summer of 2007, I interned at Bent Image Lab. “I’m Impressed” was my first art department experience. Paper was a material I had been getting familiar with, so helping to build a whole bunch of props and robots was really fulfilling. At one point we lit a robot on fire and filmed it for compositing. I think they later told us we didn’t have to do that. Rob had to ask me to make things less “clean.” Which I didn’t do terribly well, I had a hard time purposely making things out-of-whack. It was a good lesson. At some point I got to concentrate on making the Lion, which I really enjoyed. It only gets a little screen time, but it was very detailed.