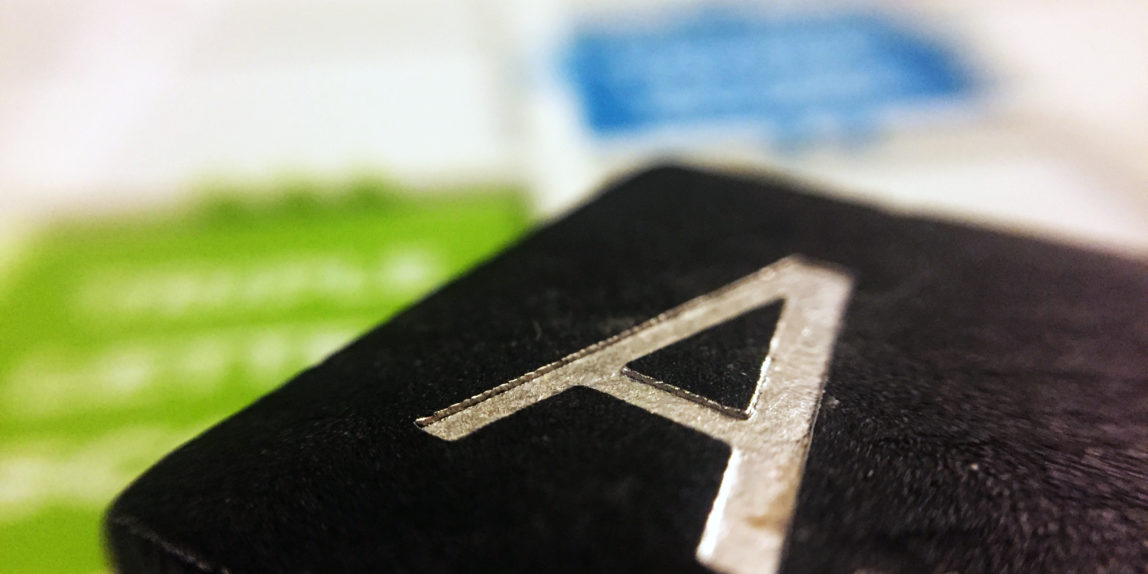 Fall 2008; Scrabble was my first real commercial stop-motion job as an animator. The prop-master had me starry-eyed talking about working on the “HBO Starship” earlier in his career. I didn’t know it at the time, but what made a PES production shoot different, was that the client and agency was on site. Most stop-motion animation spots are done in a production house, “behind a curtain.” PES had come from working at an agency with live-action shoots, so this process was more familiar with clients closer for feedback and approvals. I think I was still in school at the time, so I must have been tired. I had fallen asleep on a couch near the stages. I awoke to PES, the DP, and I think the prop-master laughing at me. It took a few takes to get trombone guy just right.