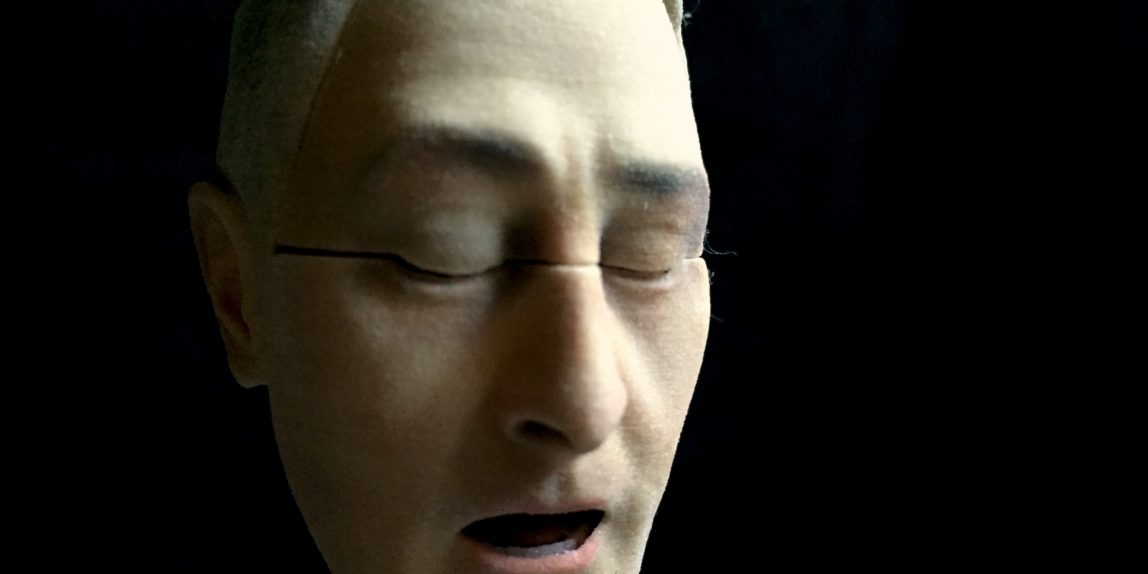 Winter 2013 – Spring 2014; Anomalisa was a difficult job for me. I was brought on to the project as an animator. That’s why I packed enough things and sublet my home to temporarily move to Burbank. My first impression of the situation was that the emperor had no clothes. My first task was to create a solution for animating coffee pouring from a pot to a cup. After several very satisfying and convincing attempts, It became clear to me that no solution would be satisfactory. I felt the director had intentionally set me up to fail. This set the tone for the rest of my time on the job. I became responsible for testing props and other non-character animatables to make sure that they would animate as intended. Which was great. I got to work closely with some incredibly talented people. I don’t think I would have been a suitable fit as a character animator, the style was incredibly… Particular.

The work didn’t drive me away. In fact, when I had decided to leave, I had gotten a very good handle on my workflow and was producing tests faster than they could be reviewed. The environment was too much for me. I tried to keep a low profile to avoid being personally targeted by the person responsible. Just watching him offhandedly insult, harass, or simply deride others completely unchecked was incredibly taxing. Due to his position, it was impossible to extricate him from the situation. I had seen a few attempts to adjust the situation, but nothing stuck. So I left.